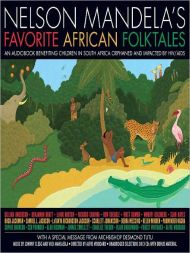 The Guardian of the Pool