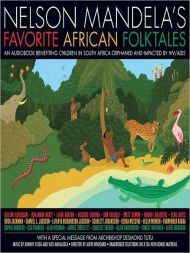 Words As Sweet As Honey from Sankhambi