"King and Maxwell are fictional treats, a fabulously entertaining team, and the action is hot and hard."—New York Daily News
"The action is suspenseful and relentless."—Newark Star-Ledger
"Utterly absorbing...spins in unexpected directions...There are terrific action sequences throughout and plenty of suspense...texture and depth...A snappy surprise ending will have Baldacci's many fans remembering why they love this author so much."—Publishers Weekly (starred review)
"HOUR GAME has the elements of a classic Baldacci thriller. His characters keep getting better and richer and the plots-while always tight and well executed-are becoming more intricate and realistic...There is no question: David Baldacci will stay on the bestseller list for a long time to come."—Richmond Times-Dispatch
"The book's pace is near-gallop."
—Buffalo News
Read More Read Less 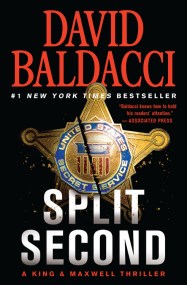 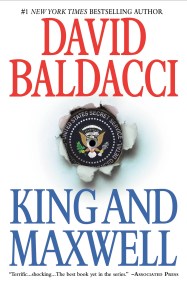 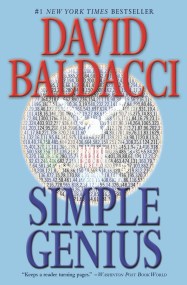 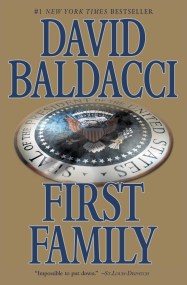 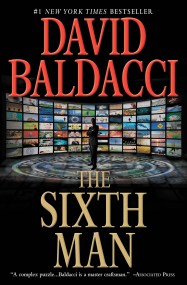