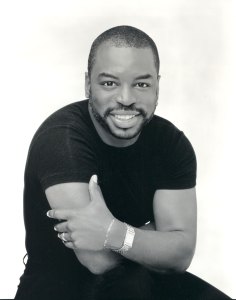 The multi-talented LeVar Burton has been capturing the attention of audiences and peers for over two decades and has catapulted to a new level within the industry. Whether acting, directing, producing, or writing, LeVar proves he can do it all.

LeVar's first career choice was not in the field of entertainment. At the age of thirteen, he entered a Catholic seminary to study for the priesthood. For him, being a priest would fulfill his need to express himself spiritually and to be of service to his community. However, four years later, he decided that an acting career would better fill those needs, so he left the seminary and accepted a full academic scholarship to the University of Southern California to pursue a Bachelor of Fine Arts degree.

LeVar's first professional audition, at the age of nineteen, led to his being cast as Kunta Kinte in the acclaimed miniseries Roots. The phenomenal success of Roots launched his career as an actor, and earned him an Emmy nomination for Best Lead Actor in a Mini Series. What followed were starring roles in a string of television movies, including Dummy, Grambling's White Tiger, The Guyana Tragedy and The Ron LeFlore Story. Among his early feature film credits are Looking For Mr. Goodbar and The Hunter, with Steve McQueen.

LeVar's first honor of the new millennium was a Grammy Award for his narration of the book, The Autobiography of Martin Luther King Jr. Included in the titles LeVar has recorded on tape are The Watsons Go to Birmingham, The Miles Davis Story and The Jackie Robinson Story.

He is currently celebrating his twentieth season as host and executive producer of the highly acclaimed PBS children's television series Reading Rainbow. Thus far, his role in producing and starring in the series has garnered him a total of ten Emmy Awards, five NAACP Awards, and multiple nominations. He is most proud of Reading Rainbow's ability to use the medium of television to help create "human beings who are passionate about literature." As a staunch advocate for children's literacy, LeVar is frequently called upon to lecture on the subject by organizations around the world.

LeVar made his debut as an author in 1997 with his novel Aftermath. This science-fiction thriller from Warner Books takes place in the year 2019 and chronicles the efforts of four individuals who are struggling to pick up the pieces in the aftermath of a race war that all but destroys America. With phenomenal reviews from critics and colleagues, Aftermath is still in bookstores nationwide. 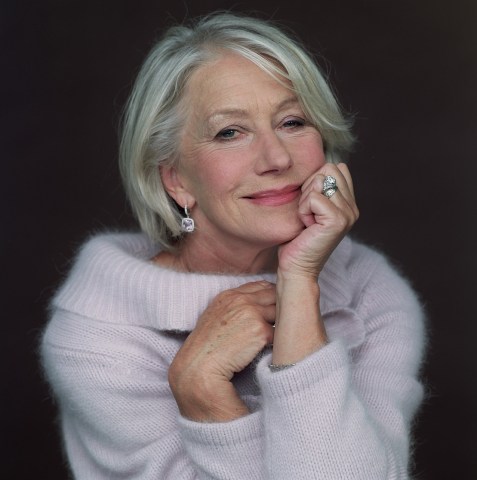 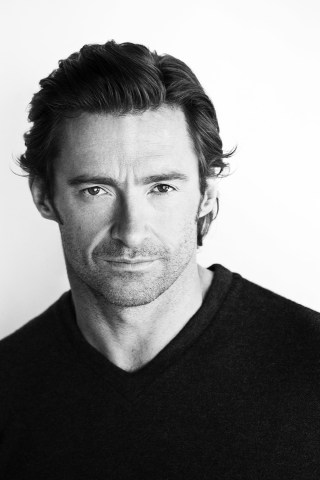 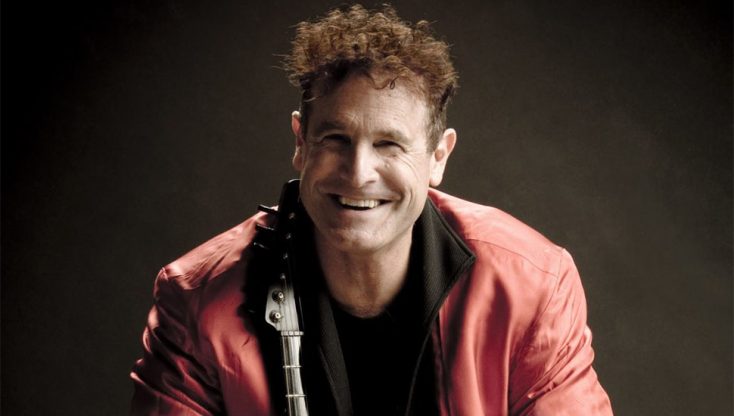