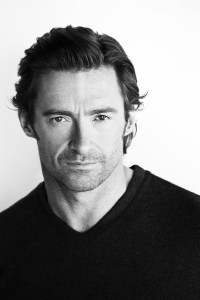 Hugh Jackman reads
Wolf and Jackal and The Barrel of Butter

Australian native Hugh Jackman made his first major U.S. film appearance as Wolverine in the first installment of the X-Men franchise, a role he reprised in the enormously successful X2 and 2006's X-Men: The Last Stand. Most recently, he reprised his role in X-Men Origins: Wolverine which serves as a prequel to the popular series and grossed an outstanding $85 million domestically in its first weekend of release in May 2009.

On February 22, 2009, Jackman took on the prestigious role of Oscar host as he fronted the 81st Annual Academy Awards. Live from the Kodak, he wowed those in attendance and helped ABC score a 13% increase in viewership from the previous year.

In late 2008, Jackman appeared in 20th Century Fox's romantic action-adventure epic Australia directed by Baz Luhrmann. The film, set in pre-WWII northern Australia, sees Jackman as a rugged cattle driver who assists an English aristocrat (played by Nicole Kidman) in driving a herd of 2000 cattle across hundreds of miles of rough terrain where they must also face the Japanese bombing of Darwin, Australia.

In early 2008, Jackman was seen in the 20th Century Fox film Deception opposite Ewan McGregor. The dark film explores the mystery of a woman's disappearance and a multi-million dollar heist.

In 2006 Jackman formed Seed Productions with his producing partners John Palermo and Deborra-lee Furness. Deception was Seed's first feature. Additionally that year, Jackman was the recipient of ShoWest's Male Star of the Year award.

Recently, Jackman has starred in Darren Aronofsky's The Fountain, Christopher Nolan's The Prestige, and Woody Allen's Scoop. In addition, he lent his voice to the animated features Happy Feet and Flushed Away. Other leading roles include Someone Like You, Swordfish, Van Helsing, and Kate and Leopold, for which he received a 2002 Golden Globe nomination.

For his portrayal of the 1970s singer-songwriter Peter Allen in The Boy From Oz, Jackman received the 2004 Tony Award for Best Actor in a musical as well as Drama Desk, Drama League, Outer Critics Circle and Theatre World awards. 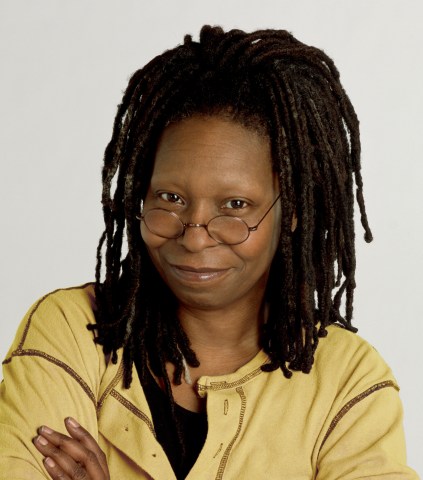 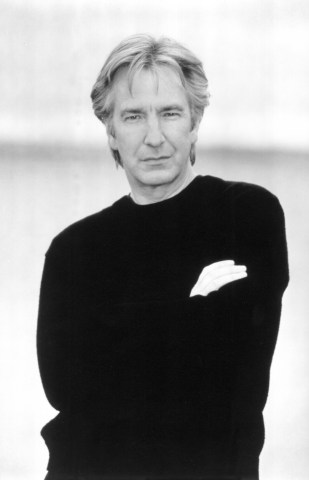