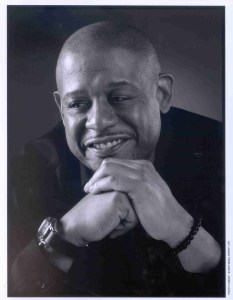 Forest Whitaker reads
The Mantis And The Moon

Forest Whitaker is one of Hollywood's most accomplished actors, directors, and producers who has showcased his talents in a multitude of demanding and diverse roles.

In 2007, after winning almost every Critics Award, Whitaker received the Academy Award for Best Actor, Golden Globe for Best Actor, the Best Actor SAG and BAFTA Awards for his performance as Ugandan dictator Idi Amin in Fox Searchlight's The Last King of Scotland. The historic drama documents the regime's brutality during the 1970s as seen through the eyes of his personal physician. In addition to this acclaim, his independent film American Gun, a movie in which he starred and produced, was nominated for an Independent Spirit Award.

Later this year, Forest will release the Warner Bros. film Where the Wild Things Are, directed by Spike Jonze, which is a mix of live-action, animation, and puppetry as an adaptation of the Maurice Sendak classic children's book, for which an October 16, 2009 release date has been set. Repossession Mambo with Jude Law, Hurricane Season and Winged Creatures will also release this year, along with Powder Blue, which will release on April 24, 2009. Forest most recently wrapped filming the Olivier Dahan directed of My Own Love Song opposite Renee Zellweger.

Whitaker made his film debut in the 1982 film Fast Times at Ridgemont High and in 1988 went on to be named Best Actor at The Cannes Film Festival for his portrayal of jazz legend Charlie Parker in Clint Eastwood's Bird, a role for which he also received a Golden Globe nomination. Whitaker played the title role of a spiritual gangster in Ghost Dog: The Way of the Samurai, directed by Jim Jarmusch, which was nominated for an Independent Spirit Award for Best Feature and the soundtrack was a co-venture with Whitaker's own company Spirit Dance. He starred in, and executive produced, Green Dragon, which won the Humanitas Award, in addition to the Audience Award at the South by Southwest Film Festival. His other credits include the ASCAP award-winning film Panic Room as well as Phone Booth, for which he was nominated for an Image Award and his role in both films earned him a nomination for a Black Reel Award for Best Supporting Actor.

He made his feature-film directing debut with the box-office hit Waiting to Exhale for Twentieth Century Fox. He first gained recognition as a director in the 1993 HBO original Strapped, for which he received the "Best New Director" honor at the Toronto Film Festival. He also directed Hope Floats, starring Sandra Bullock as well as the romantic comedy First Daughter, starring Katie Holmes.

On the silver screen, Whitaker garnered two Cable Ace Award nominations for his performances in the Showtime original film, Last Light, and HBO's Criminal Justice. He received SAG Award nominations for his roles in The Enemy Within and Showtime's Deacons for Defense. Whitaker starred in and executive produced the TV mini-series Feast of All Saints, which won an Emmy and was nominated in two other categories. He also produced Door to Door for TNT under the Spirit Dance banner, which was nominated for two Golden Globe Awards, one Emmy Award, and was also honored by the American Film Institute. Most recently, Whitaker garnered critical attention for his performance on The Shield opposite Michael Chiklis, as well as for his guest appearances on ER, for which he earned an Emmy nomination for Outstanding Guest Actor in a Drama Series.

In 2006, Forest was presented with the "Hollywood Actor of the Year Award" at the 10th Annual Hollywood Film Festival as well as the "American Riviera Award" at the Santa Barbara International Film Festival in 2007. That same year, Forest also received the "Cinema for Peace Award" as well a star on the Hollywood Walk of Fame.

Forest is also an avid humanitarian, working as a spokesperson for Hope North Orphanage in Northern Uganda and also is involved with Human Rights Watch. Last year, he participated in "Idol Gives Back," in conjunction with Malaria No More. Also an animal rights activist, Whitaker has provided assistance to PETA and Farm Sanctuary.

Whitaker resides in Los Angeles with his wife and children. 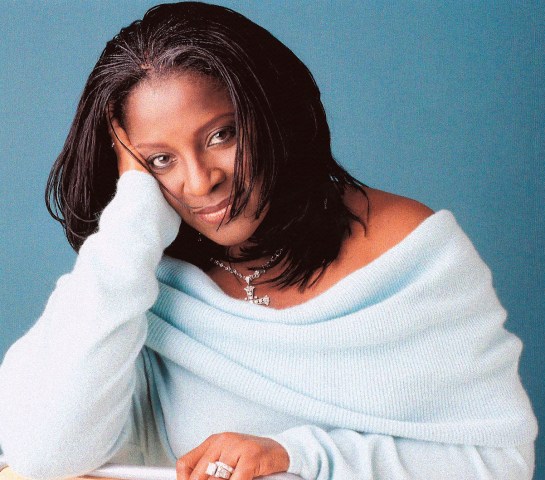 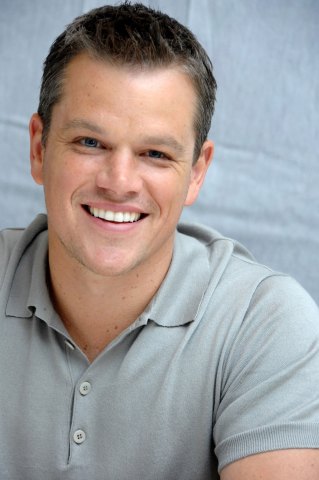