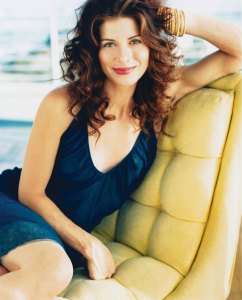 Debra Messing reads
Words As Sweet As Honey From Sankhambi

On the motion picture screen, Messing was recently seen in Nothing Like the Holidays alongside John Leguizamo, Freddy Rodriguez, Alfred Molina, and Elizabeth Pena. Nothing Like the Holidays was released by Overture films on December 12, 2008 and is the story about a Latino family combating their personal struggles in the one place that they have in common. Messing was also seen in The Women, a re-make of the classic film which centers on a group of gossipy high society women whose personal lives collide. Messing commandeered the role of Edith Potter alongside Hollywood powerhouses Annette Bening, Meg Ryan, Jada Pinkett Smith, Eva Mendes, Cloris Leachman, and Candice Bergen. The Women was released September 12, 2008.

Raised in a quiet community outside Providence, Rhode Island, Messing devoted much of her childhood to musical theatre, performing in numerous productions at both school and camp, which ignited her interest in the stage. She received her liberal arts education at Brandeis University, where she majored in Theatre Arts. Messing spent half of her junior year studying in London's prestigious B.E.S.G.L. program, which featured dramatic arts teachers recruited from distinguished institutions such as the Royal Academy of Dramatic Art, The London Academy of Music and Dramatic Art, Cambridge University and Oxford University. Upon graduating Summa Cum Laude from Brandeis University, she was accepted into NYU's elite Graduate Acting Program and received her M.F.A. three years later.

Messing garnered much excitement in New York over her portrayal of Harper Pitt in the pre-Broadway workshop of Tony Kushner's Tony Award-winning play Angels in America: Perestroika. She then left New York for Seattle to star as Cecily in The Importance of Being Earnest at the Intiman Theatre. Upon her return, she was cast as both Mary-Louise Parker's and Polly Draper's understudy in the New York premiere of John Patrick Shanley's critically acclaimed Off-Broadway play, Four Dogs and a Bone, at the Manhattan Theatre Club. She next went on to co-star in Paul Rudnick's Off-Broadway play The Naked Truth.

Messing also co-starred on stage with Maria Tucci in the two-woman, highly acclaimed Off-Broadway production of Donald Margulies' Collected Stories, which premiered at The Manhattan Theatre Club and was chosen as a finalist for the Pulitzer Prize.

After Will & Grace ended its lengthy run, Messing starred in USA Network's six-hour television event, The Starter Wife, with Joe Mantegna, Miranda Otto and Judy Davis. The miniseries, directed by Jon Avnet and based on Gigi Levangie Grazer's bestselling novel, drew 5.4 million viewers in its two-hour debut on May 31, 2007, to give the cable network its best launch for an original series in three years. It picked up 10 Emmy nominations, including Messing's for Outstanding Lead Actress in a Miniseries or a Movie. Because of this highly successful run, Messing has reprised her role as Molly Kagan in a new The Starter Wife regular series which just completed airing this Fall on the USA Network.

Messing also recently starred in Ed Burns' film Purple Violets, the first feature film released exclusively on iTunes. Written and directed by Burns, co-starring Selma Blair, and Patrick Wilson, the film tells the story of four friends from college who unexpectedly run into one another more than a decade after parting ways. It was screened in the Spotlight category at the 6th Annual Tribeca Film Festival in April 2007.

Messing portrayed Mary Magdalene in the four-hour CBS miniseries Jesus, directed by Roger Young and co-starring Gary Oldman, Armin Mueller-Stahl, Jeroen Krabbe and Jeremy Sisto. She starred as a young bio-anthropologist in the 1998 ABC thriller series Prey and displayed her comedic skills for two seasons as Stacey in the FOX comedy Ned and Stacey, which also starred Thomas Haden Church. Additional credits include recurring roles on the hit television series NYPD Blue and Seinfeld, appearing in the latter as Jerry's ideal but elusive love, Beth Lookner.

During her free time, Messing supports charities such as The Gay Men's Health Crisis, AmFAR and Best Friend's Pet Sanctuary. 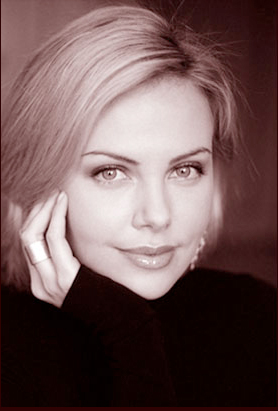 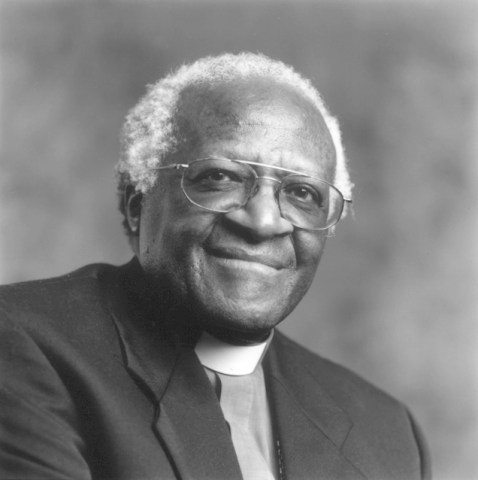 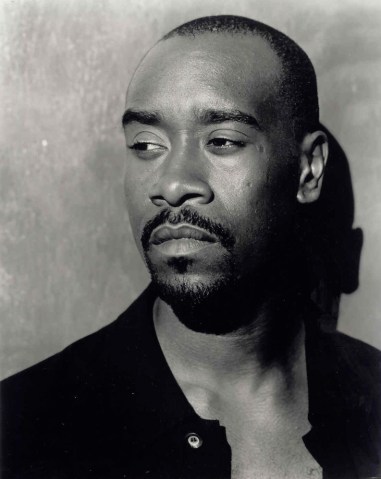