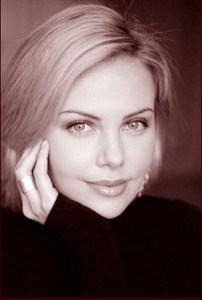 Oscar-winning actress Charlize Theron is one of the great known actresses of our time.

With her ability to capture a plethora of characters, she relentlessly demands the audience's full attention as soon as she appears on screen. This South African native is continuously being praised and admired for her inspiring and powerful performances.

Continuing with her busy schedule Charlize was next seen in the drama North Country opposite Frances McDormand and Sissy Spacek for director Niki Caro. Based on the real life story of a group of women coal miners and the hostile work environment they faced on a daily basis, North Country received great praise. Her incredible performance as Josey Aimes garnered her nominations for a Golden Globe, SAG, Critics Choice, and an Oscar.

Theron also captivated audiences in HBO's The Life And Death Of Peter Sellers opposite Geoffery Rush, for which she received a Best Supporting Actress nomination from the Golden Globes, Screen Actors Guild Awards, and the Emmys.

In 2007, Charlize played Detective Emily Sanders in the film In the Valley of Elah written and directed by Paul Haggis.

Followed by Hancock starring alongside Will Smith and Jason Bateman. The hit film, directed by Peter Berg, was released in the summer of 2008 and grossed over half a billion dollars worldwide. Her next film, The Burning Plain, premiered at the 2008 Venice Film Festival. Next she will be seen in Battle in Seattle, the directorial debut of Stuart Townsend. Next ahead is The Road. Based on Cormac McCarthy's award winning novel, The Road stars Viggo Mortensen and is set to arrive in theaters November of 2008.

Moviegoers were first introduced to the seductive charm of Charlize Theron in her feature film debut, MGM's 2 Days in the Valley, with James Spader, Eric Stoltz, and Jeff Daniels. She's also been seen co-starring alongside Al Pacino and Keanu Reeves in Devils Advocate, with Tom Hanks in That Thing You Do and in Jonathan Lynn's Trial and Error. In addition Theron starred in Woody Allen's Celebrity which she then followed with Mighty Joe Young with Bill Paxton. In 1999 Theron starred in the Oscar nominated The Cider House Rules and in New Line Cinema's The Astronaut's Wife with Johnny Depp. Soon following in 2000, the much in-demand Theron tackled back-to-back roles in the following movies: Robert Redford's The Legend of Bagger Vance with Will Smith and Matt Damon, Fox 2000's Men of Honor with Robert DeNiro and Cuba Gooding, Jr., John Frankenheimer's Reindeer Games with Ben Affleck and Miramax's The Yards co-starring Mark Wahlberg, Joaquin Phoenix, James Caan and Faye Dunaway.

In 2001, Theron shared the screen with Keanu Reeves in the Warner Bros tearjerker Sweet November, and reunited with director Woody Allen in Curse of the Jade Scorpion.

In the fall of 2002, Miramax released Waking Up In Reno, which found Theron starring opposite Patrick Swayze, Natasha Richardson and Billy Bob Thornton. The feature Trapped, directed by Luis Mandoki, in which Charlize joined costars Kevin Bacon, Courtney Love, Stuart Townsend, Pruitt Taylor Vince, and Dakota Fanning was also released in the fall of 2002. In 2003, Theron illuminated screens everywhere in the exciting caper movie The Italian Job, co-starring with Mark Wahlberg and Edward Norton. Theron starred in the Sony Classics feature Head In The Clouds opposite Penelope Cruz and Stuart Townsend.

She also starred in the Paramount action-adventure Aeon Flux, based on the MTV animated series and showed her lighter side with a guest-starring role in the acclaimed comedy series Arrested Development. 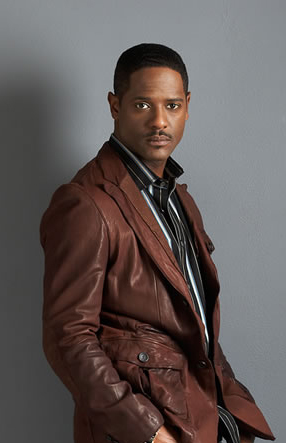 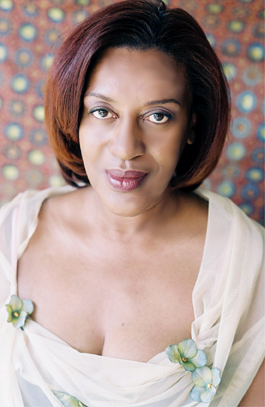 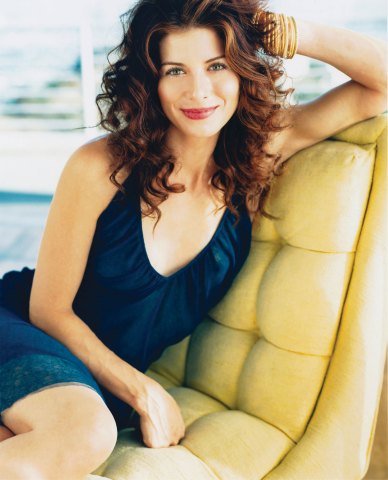