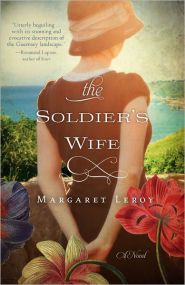 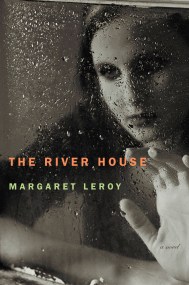 The novel's story line revolves around a single moment that threatens to unravel a woman's entire life and will appeal to readers of Jane Hamilton,…