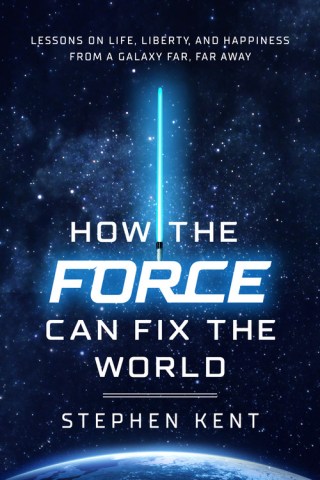 How The Force Can Fix The World 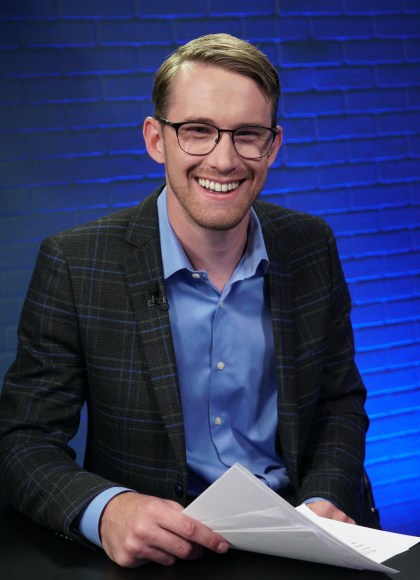 Stephen Kent is the creator of the Beltway Banthas Star Wars & politics podcast and host of Right Now with Stephen Kent, a libertarian YouTube show on the Rightly network. He is a contributor to the Washington Examiner and has been featured in USA Today, The Federalist, Vanity Fair, The Daily Beast, Vox, and the Washington Post for entertainment and political news stories, and has been a guest on Fox Business, The Glenn Beck Program, and Al Jazeera English.

"My friend Stephen Kent has written a definitive analysis of how the virtues of Star Wars transcend political differences and can help us live better lives. In a time where belief in redemption, empathy, and even hope is borderline rebellious, this book is a real force for good — go get this book!"
—Glenn Beck, host of The Glenn Beck Show and founder of TheBlaze
"With so much division and frustration these days, we could all use a book that helps us see a brighter path ahead. Stephen Kent beautifully weaves together threads from the beloved Star Wars franchise to show us how we can each be a hero--by being more humble, more optimistic, and more brave."—Kristen Soltis Anderson, Columnist for the Washington Examiner, Host of SiriusXM's "The Trendline,” Pollster and Founding Partner of Echelon Insights
“From Naboo to New York, Stephen Kent engagingly weaves the themes, principles, and lessons from our favorite galaxy far, far away into the current events and crises happening right in front of us, demonstrating step-by-step how Star Wars might just teach us all to be better humans."—Clayton Sandell, Broadcast Journalist, Producer of ABC News’ “The Force of Sound: Creating sounds in a galaxy far, far away”
“Our politics have taken a sharp detour around our shared humanity. There’s division, unkindness, and profound confusion surrounding how we relate to one another, especially those with whom we disagree. We need a guide to lead us back to one another. And as Mr. Kent ably demonstrates in this book, Star Wars can be that guide.”—Betsy Hodges, 47th Mayor of Minneapolis
Read More Read Less 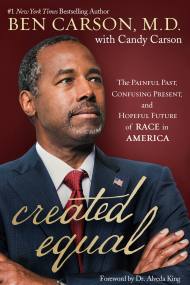 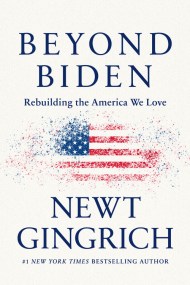 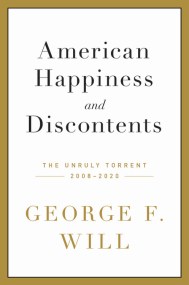 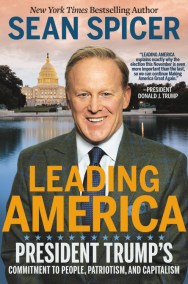 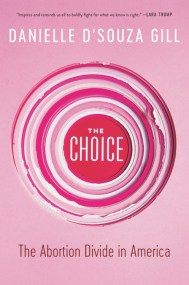 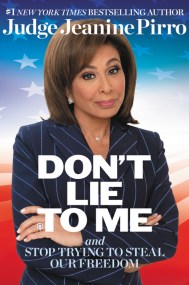 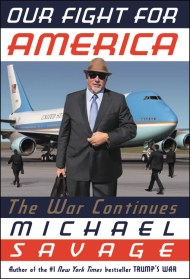 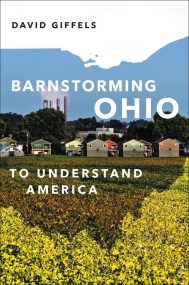 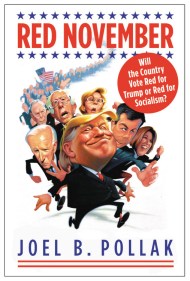 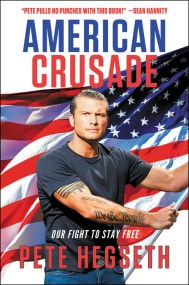 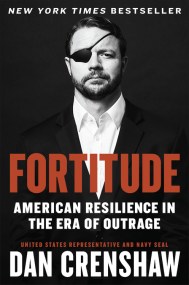