"His book is a thrilling demonstration of what impressive investigative journalism looks like."—Inside Arabia
"It is a great spy story.... like Graham Greene."—Robert Scheer, Scheer Intelligence
“A gripping study of the collateral damage caused by government decision making in war... An expertly researched study of Government duplicity."—The Australian
“Davis’ dogged reporting for three decades has produced a rollicking read, thanks to the depth and breadth of interviews he has conducted.”—Otago Daily Times
Read More Read Less 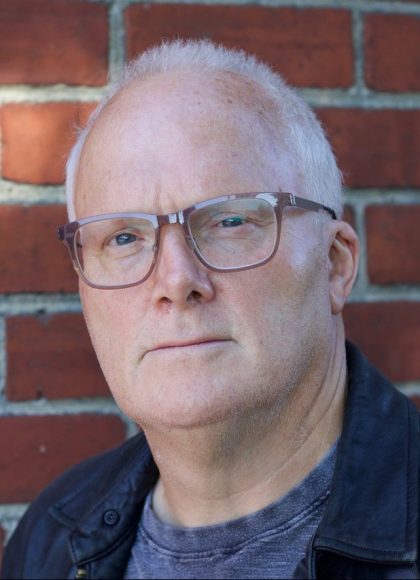 Stephen Davis is a TV commentator, documentary film maker, newspaper editor, foreign editor, US correspondent, war correspondent, award-winning TV news and current affairs producer.  has been on the front lines of journalism for three decades as a leading journalism educator, trying to uphold the ideals of the fourth estate and to inspire others to do the same.

Davis has worked for the Sunday Times in both London and Los Angeles and was news editor and foreign editor of The Independent on Sunday. He has been a producer for 60 Minutes and 20/20, a documentary film maker for the BBC and Discovery, and has taught journalism to thousands of students from all over the world. He has won multiple awards for his investigative reporting, including a silver medal at the New York film and television awards, and has designed and run journalism degree programs in London, Sydney and Melbourne.

Now an author and educator, he teaches a course on fake news, disinformation, and misinformation at the prestigious University of Otago in his native New Zealand. 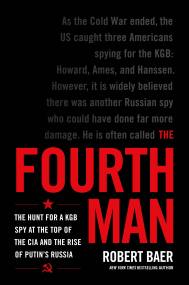 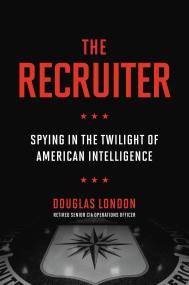 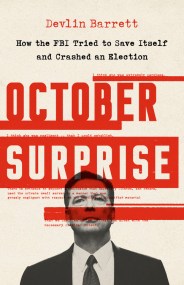 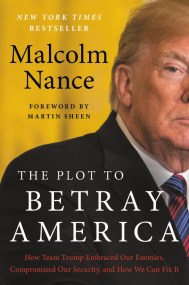 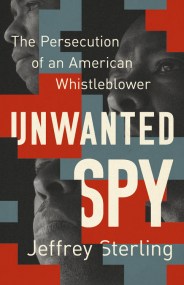 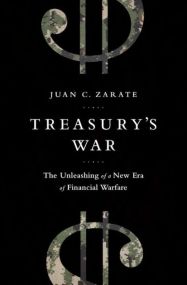 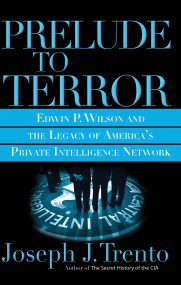 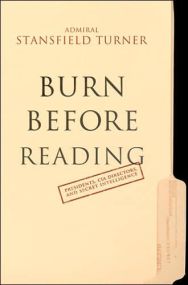 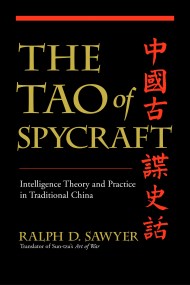 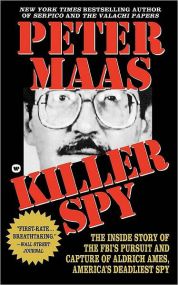 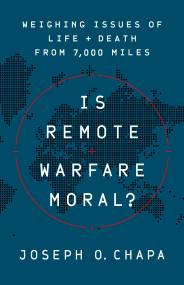 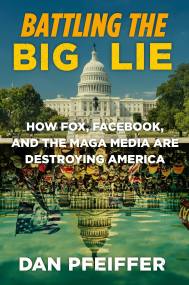