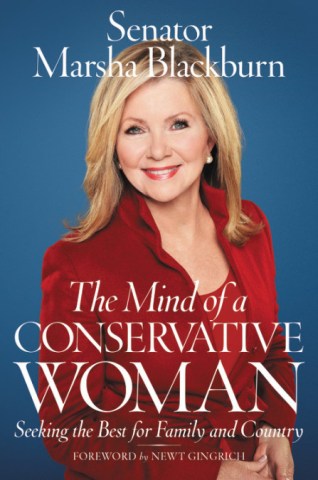 The Mind of a Conservative Woman

Seeking the Best for Family and Country 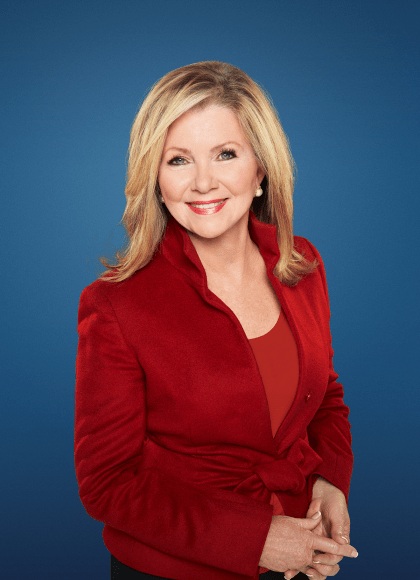 Marsha Blackburn is the first woman ever elected to the United States Senate from Tennessee. Before ascending to that role, she represented Tennessee’s Seventh District in the United States Congress for sixteen years and served as a state senator for four years. She is known for her mastery of the political process, her fiery defense of her principles, and her wit. Senator Blackburn is a mother to two, a grandmother to two, and wife to her husband, Chuck, to whom she has been married for more than forty years. 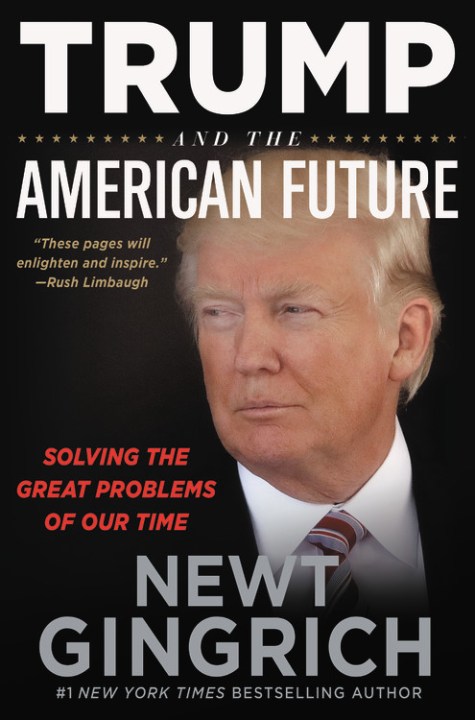 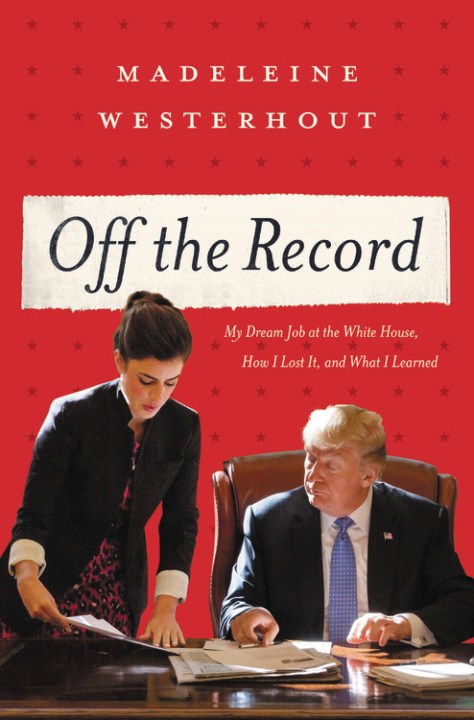 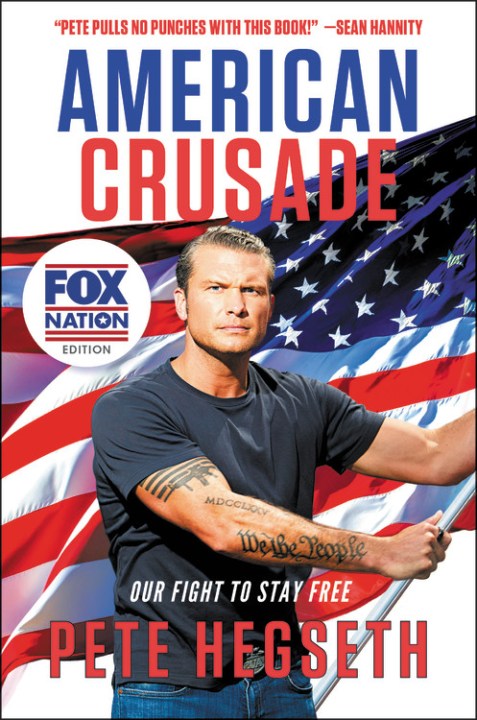 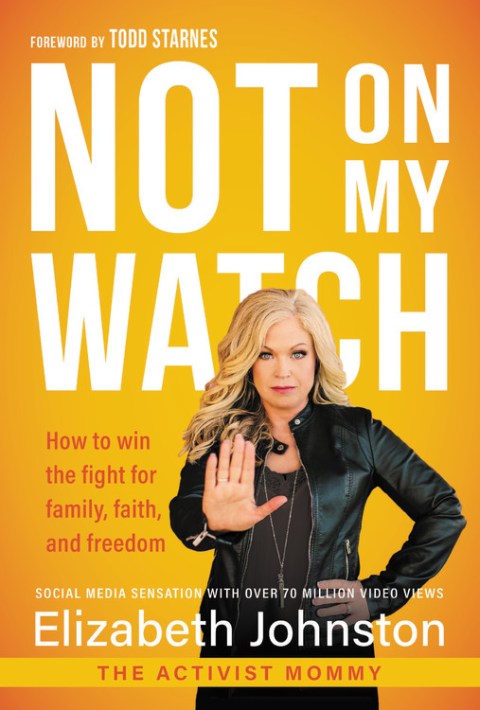