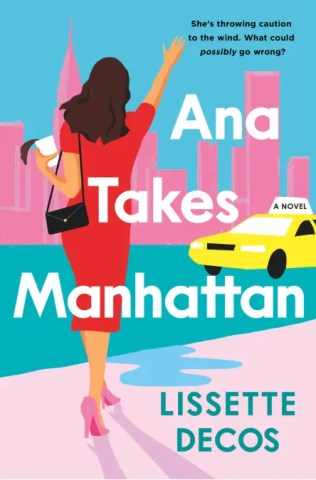 A rom-com perfect for fans of Abby Jimenez and Alexis Daria. 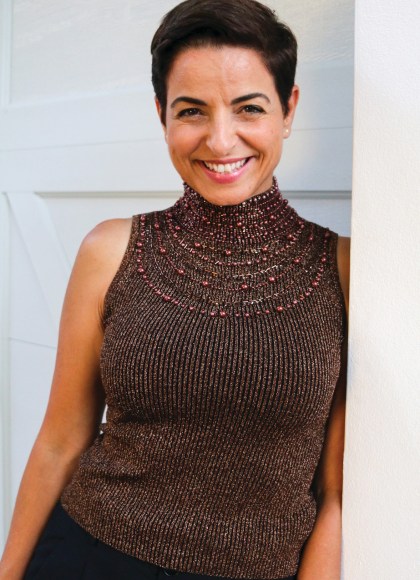 Lissette Decos is a Cuban American executive television producer with over fifteen years’ experience in reality TV formats of the love-wedding-relationship-disaster variety. Shows such as TLC’s Say Yes to the Dress, 90 Day Fiancé, and Bravo’s Summer House have helped mold her skills in telling an engaging and oftentimes unconventional love story. In addition to her stint in the “unreal” world of reality TV, Lissette also spent a decade in New York as a staff producer for MTV, which helped her hone her expertise in all things pop culture, while searching for love in the big city. You might say she’s got the story and the soundtrack for romantic angst down.

“Ana Takes Manhattan is like a cool breeze on a hot summer day—a refreshing breath of fresh air. With smart and snappy dialogue, spot-on Manhattan vibes, and a heroine you can't help but root for, Lisette Decos's debut is the escape we all need all year round.”
—Meredith Schorr, author of As Seen on TV
“It’s clear from the outset that veteran reality TV producer Decos knows her subject matter, and Ana is a likable, fun character who will make readers laugh and believe in finding true love.”—Library Journal
Read More Read Less