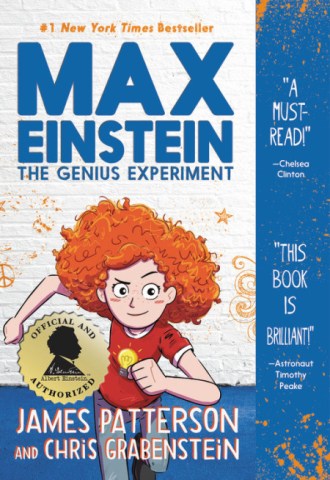 By James Patterson and Chris Grabenstein 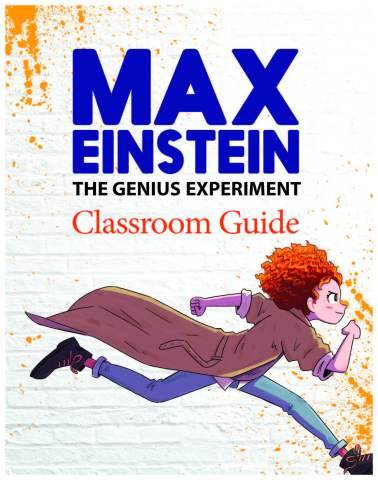 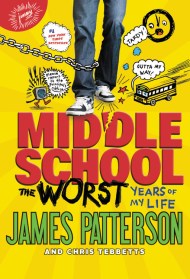 Middle School, The Worst Years of My Life 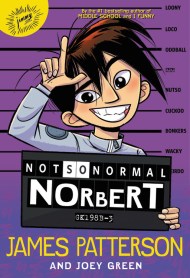 Not So Normal Norbert

A kooky kid is banished to another planet in this hilarious adventure about a futuristic world where different is dangerous, imagination is insanity, and creativity… 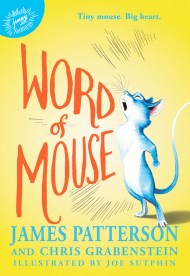 A very special mouse escapes from a lab to find his missing family in this charming story of survival, determination, and the power of friendship.… 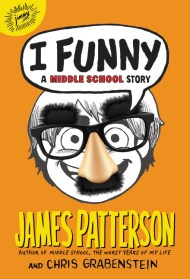 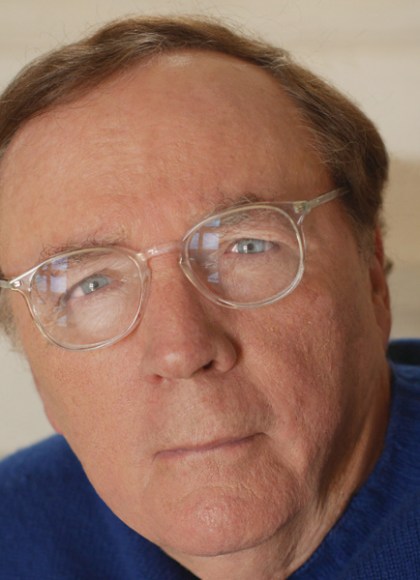 James Patterson is the world’s bestselling author, best known for his many enduring fictional characters and series, including Alex Cross, the Women’s Murder Club, Michael Bennett, Maximum Ride, Middle School, I Funny, and Jacky Ha-Ha. Patterson’s writing career is characterized by a single mission: to prove to everyone, from children to adults, that there is no such thing as a person who “doesn’t like to read,” only people who haven’t found the right book. He’s given over a million books to schoolkids and over forty million dollars to support education, and endowed over five thousand college scholarships for teachers. He writes full-time and lives in Florida with his family.