From #1 New York Times bestselling author and co-host of Pod Save America—how to combat political truth decay and baldfaced lies of the Right Wing propaganda machine. 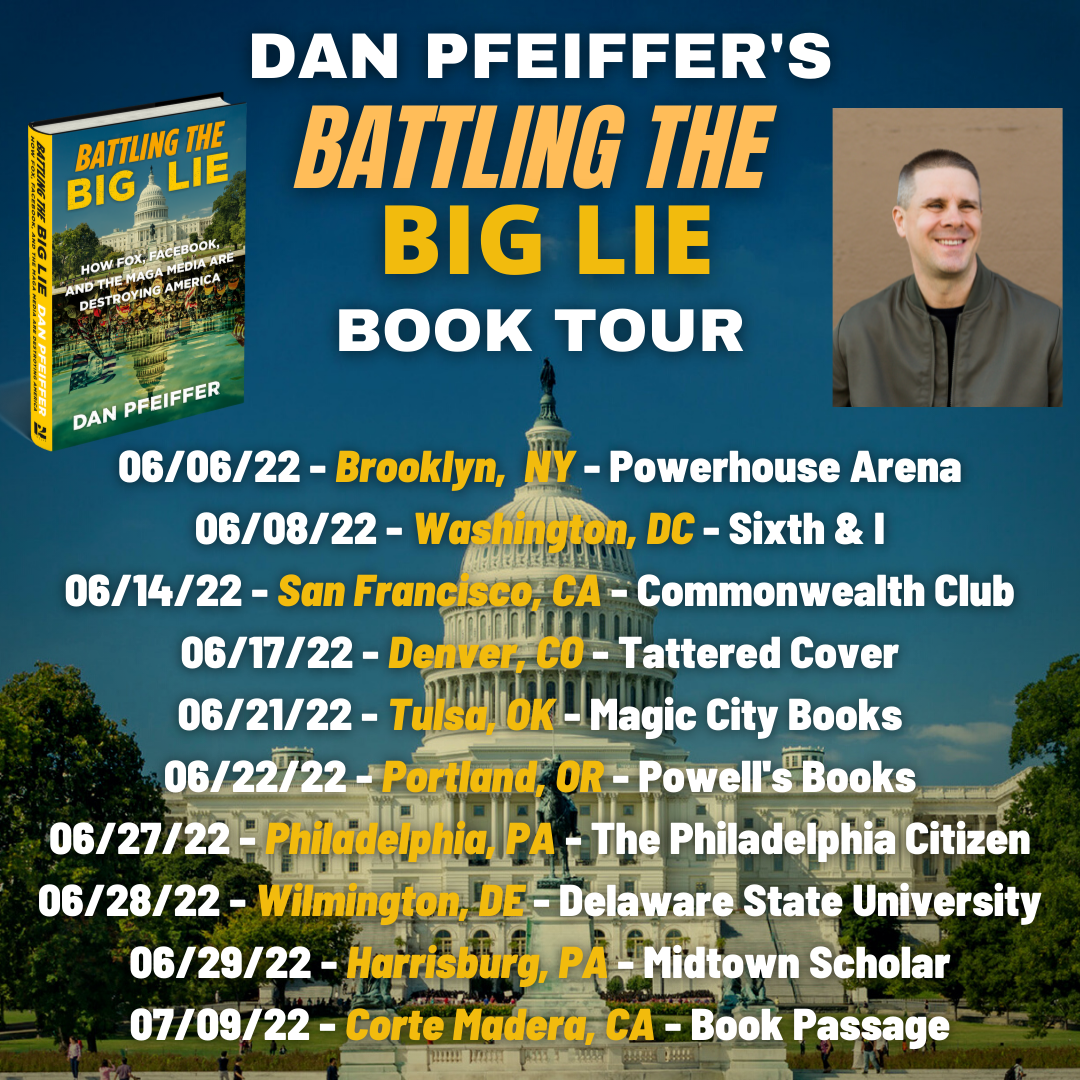 "The United States is in the throes of a disinformation epidemic that is being fueled by right-wing media personalities, unchecked social media companies, and extremist politicians – posing a clear and present threat to our democracy. In his book, BATTLING THE BIG LIE, Dan has demonstrated a sharp understanding of how we got here, while lifting up some of the most promising efforts leading in this fight and offering a roadmap for how we can all play a role in countering disinformation where it spreads – to quite literally save our democracy. Anyone who is concerned about the impact disinformation is having on society today should read this book."—Tara McGowan, Founder of Good Information Inc. and Courier Newsroom
“Our real lives and online lives are so confusing and frankly at times depressing that we want to just tune out but we know we can’t! Too much is at stake. In BATTLING THE BIG LIE which is part guide, part battle plan and a little bit of therapy, Pfeiffer helps breakdown how and why we got here, and gives us the tools to fight back against disinformation, talk to people we disagree with and help create an environment where progressive media can thrive. A vital read going into our upcoming elections."—Alyssa Mastromonaco, New York Times bestselling author and co-host of Crooked Media’s Hysteria podcast
“Democracy will not survive if truth continues to be a casualty of propaganda and disinformation. Battling the Big Lie is an enlightening, at times enraging, and always entertaining guide through the recent history of our politics and media, drawing on Dan Pfeiffer’s unparalleled experience. Read this book if you want to understand what is happening in American politics, why it is happening, and what you can do about it.”—Ben Rhodes, former Deputy National Security Advisor and author of After the Fall
"This is the book that progressives and Americans generally need to better understand the rise and resilience of Donald Trump and the Trump Republican Party. It’s not about him, as much as Trump wants everything to be about him, but about the right-wing media ecosystem of disinformation that’s sustained Trumpism. Dan Pfeiffer understands that and narrates it here as only a longtime practitioner of political communications can, and he delivers some yucks along with the hard and often depressing truths."—Jackie Calmes, Los Angeles Times columnist and author of Dissent
“Dan's most important book to date, BATTLING THE BIG LIE offers concrete solutions to one of the greatest challenges of our time - combatting disinformation and its corrosive impact on democracy.  Whether you are a concerned citizen newly worried about the state of democracy or a political professional who has lamented the right-wing's devastatingly effective media machine for decades, BATTLING THE BIG LIE delivers an empowering, modern blueprint for fighting back.”—Jennifer Palmieri, Co-host of Showtime's The Circus and author of #1 New York Times bestseller Dear Madam President
Read More Read Less 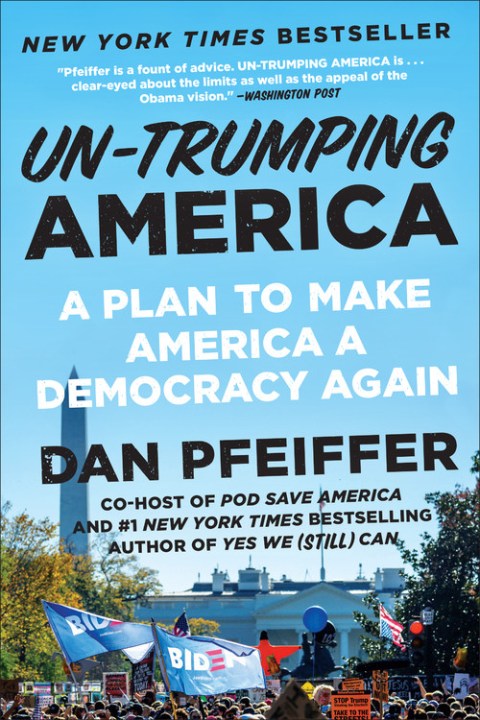 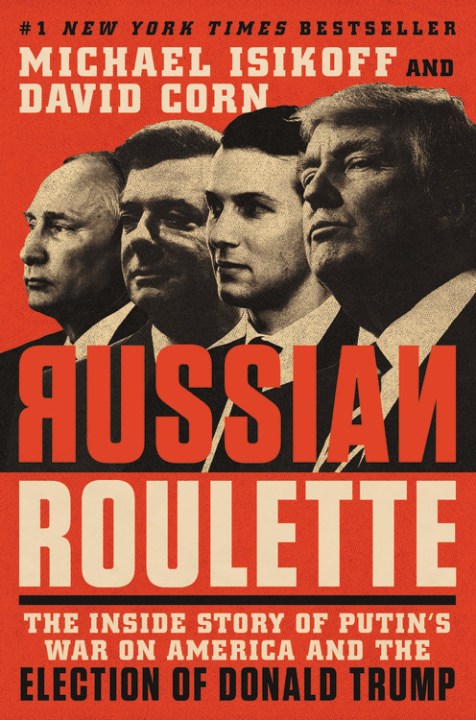 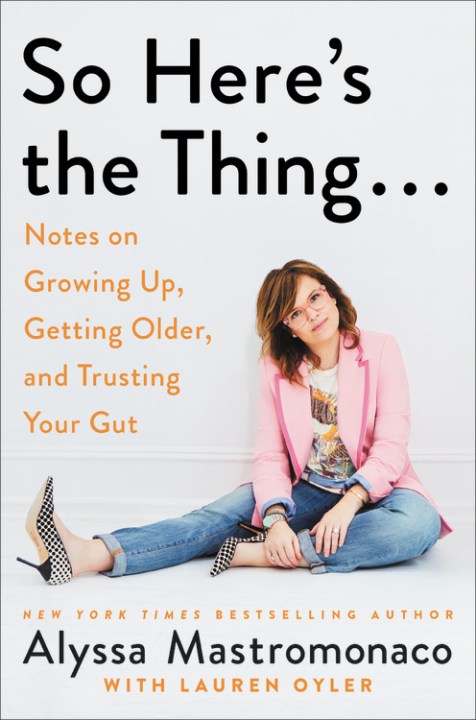 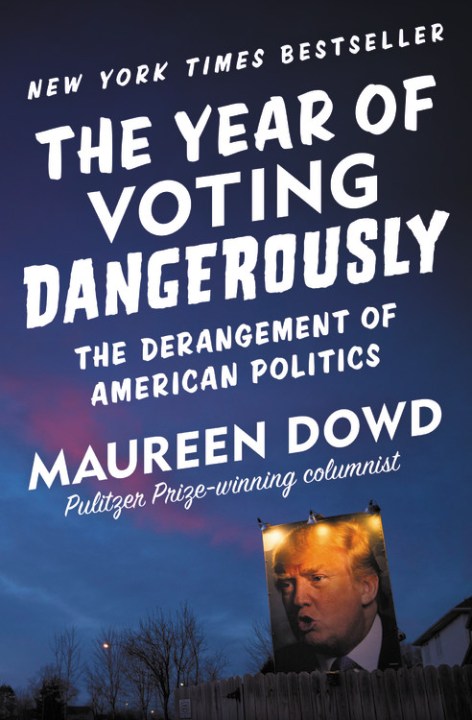 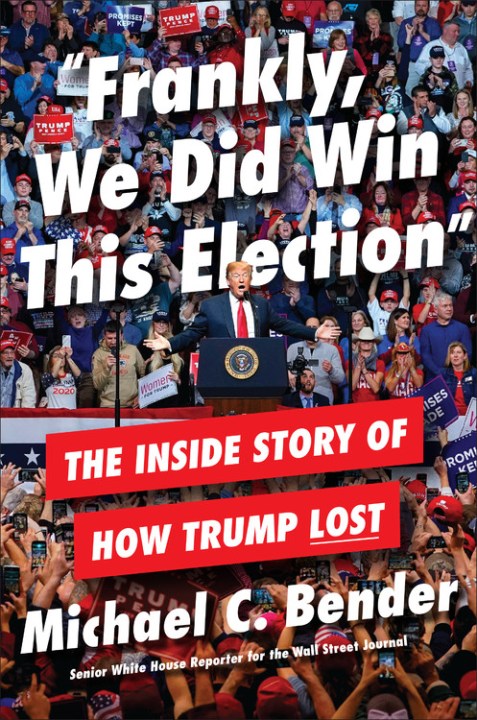 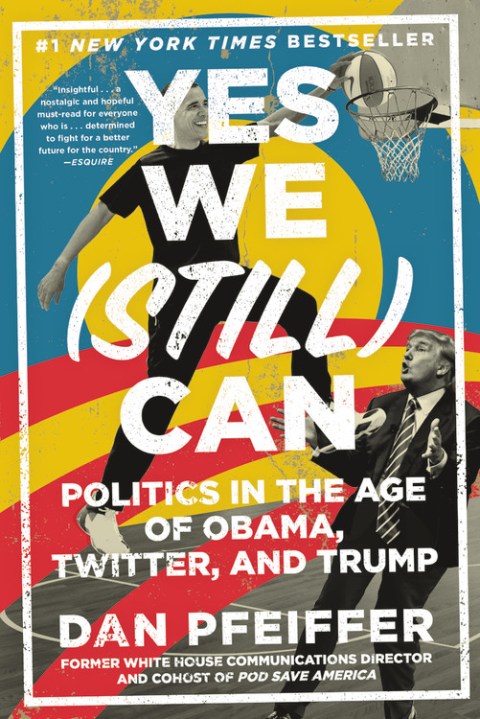 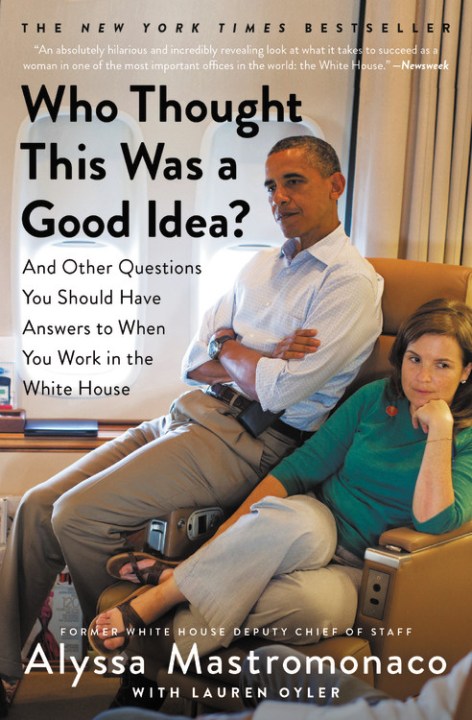