"The best suspense writer going, bar none."—The New York Times
"My favorite crime novelist-often imitated but never duplicated."—Stephen King
"If Raymond Chandler, Dashiell Hammett and Cornell Woolrich would have joined together in some ungodly union and produced a literary offspring, Jim Thompson would be it...His work...casts a dazzling light on the human condition."—Washington Post
"Like Clint Eastwood's pictures it's the stuff for rednecks, truckers, failures, psychopaths and professors ... one of the finest American writers and the most frightening, [Thompson] is on best terms with the devil. Read Jim Thompson and take a tour of hell."—The New Republic
"The master of the American groin-kick novel."—Vanity Fair
"The most hard-boiled of all the American writers of crime fiction."—Chicago Tribune
Read More Read Less 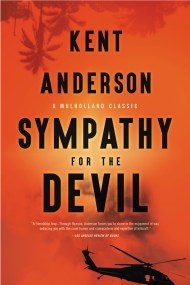 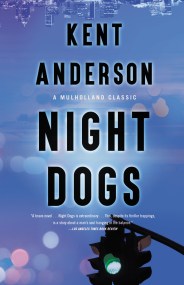 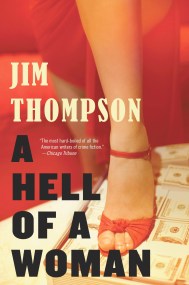 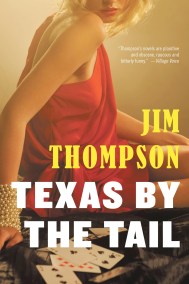 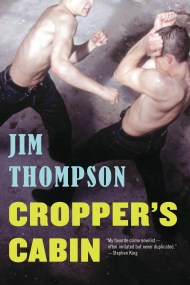 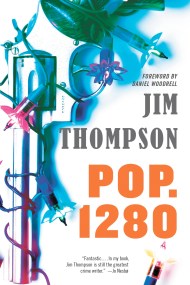 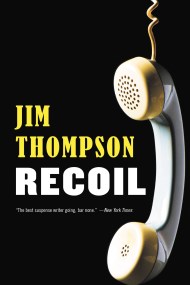 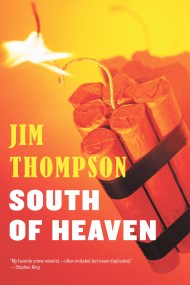 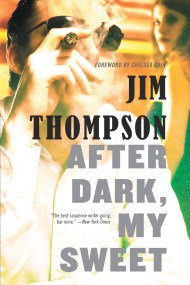 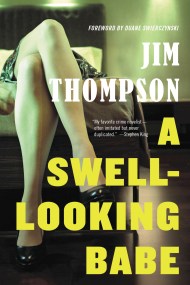 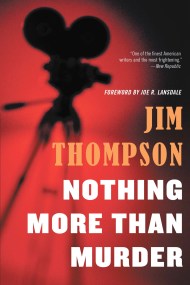 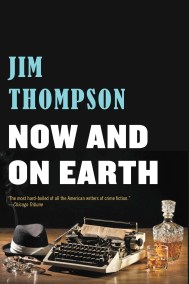 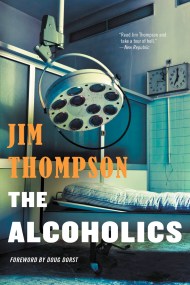 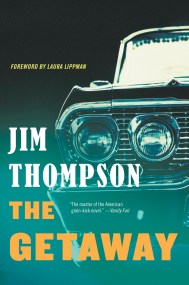 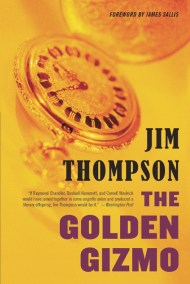 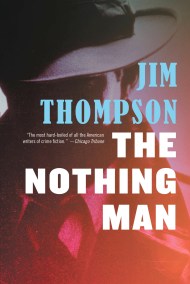 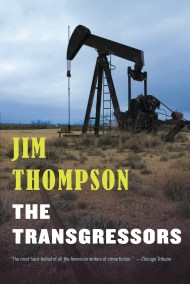 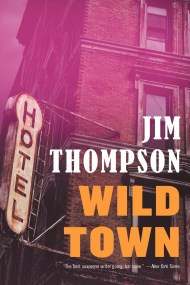 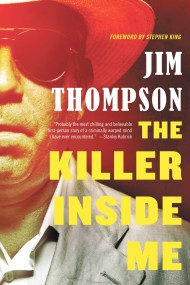 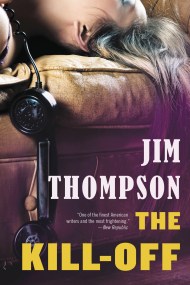 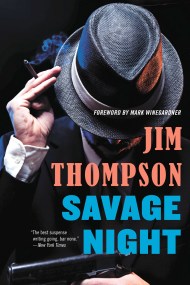 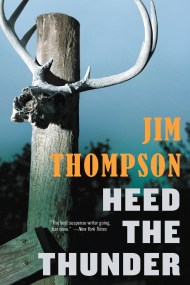 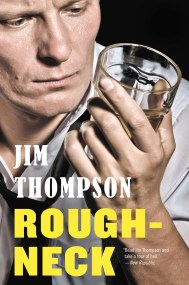 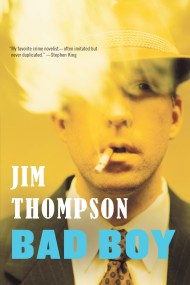 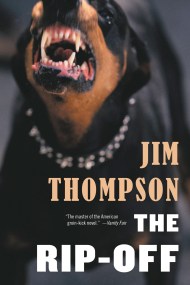 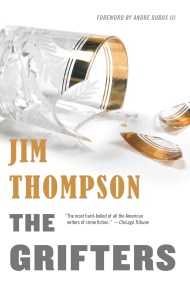 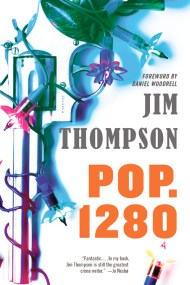 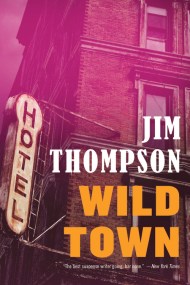 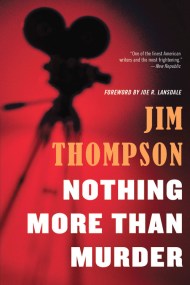