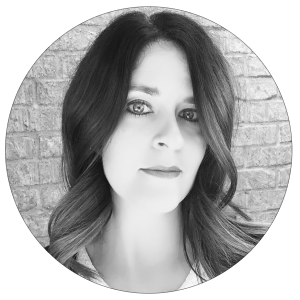 More than eighty percent of the world’s oceans remain unexplored. To me, that’s a staggering number, almost overwhelming, to think of all those deeps no human has touched, all the possibilities we haven’t even thought of yet.

When I sat down to write my next middle grade novel, I knew I wanted to tell a story about loss, about life after the unthinkable happens. What do you do? How do you actually move on, as it seemed so easy for others to do? For me, a woman whose own parents were both dead by her early thirties, those questions had always been a mystery. I wanted my character, Hazel, to grapple with these same questions, and I could think of no better setting for her than the deep blue sea—the most beautiful, dangerous, and mysterious element on our planet.

In the book, Hazel has lost a parent to an accident, but she’s lost much more than that—she’s lost herself, she’s lost the ability to see possibility, to hope. I knew what that felt like and I knew there were many kids out there who did too. The task of coming back from the loss of a loved one seems insurmountable, impossibly even, until you realize the truth.

—Publishers Weekly
“Blake’s gorgeous prose will stir deep emotions within readers, and her descriptions of the seaside setting are full of lovely sensory details...This story of a girl navigating the choppy waters of grief toward a brighter shore is heart-rending but full of hope.”—Bookpage
"An honest and moving exploration of loss that highlights the healing power of reclaiming oneself and allowing hope to thrive."
—School Library Journal

"The author allows the reader to feel the pain that death and divorce bring, the joys of finding acceptance with peers, determining one's own sexual identity, and learning to begin the healing process from physical and mental pain. Readers will be able to see themselves in the characters and may find ways to deal with the struggles they are going through in their own lives."

[Hazel Bly and the Deep Blue Sea] is a moving story of grief and guilt. This novel deals with loss in a way that feels accessible but never condescending.

—Booklist
"At times heartwrenching but ultimately heartwarming, it’s a story of resilience that readers will want to dive right into."—BCCB

"Blake balances many plot elements, often serious ones, without overburdening the narrative, to create a character-based, atmospheric novel with a strong sense of place."

—Horn Book
Praise for Ivy Aberdeen's Letter to the World:
A Stonewall Children's & Young Adult Honor Book
"Blake captures all the exhilaration of a first crush without shying away from Ivy's confusion.... The sisters' relationship is one of the great rewards of this novel that includes a large and vivid cast of secondary characters, who give the story its sense of abundant texture."—New York Times Book Review
"There are some books that we never forget. This is one of those books. Impactful, emotional, and important."—Erin Entrada Kelly, Newbery award-winning author of Hello, Universe
* " Ivy's story is no mere niche-filler in LGBTQ middle-grade realism -- it's a standard-setter."—Kirkus Reviews, starred review
* "Filling a much-needed gap in middle grade literature, this story addresses not just the topic of a first crush, but also the invisibility frequently felt by middle children...Young readers will find Ivy's challenges very real and will sympathize with her choices, both good and bad."—School Library Journal, starred review
* "This is an emotionally sensitive and elegantly written novel about loss and the first stirrings of love."—Publishers Weekly, starred review
Praise for The Mighty Heart of Sunny St. James:
The Mighty Heart of Sunny St. James is a moving coming of age story that is not only engaging to read but is also deeply important. Sunny is a funny, thoughtful, and wonderfully rendered character who will stay with you long after you have finished reading.—Aisha Saeed, New York Times bestselling author of Amal Unbound
"The Mighty Heart of Sunny St. James will make you ache for the twelve-year-old you once were, and anxious to share this book with every pre-teen you know. I may be Ashley Herring Blake's biggest fan!"—p.p1 {margin: 0.0px 0.0px 0.0px 0.0px; font: 13.0px Times}span.s1 {font-kerning: none}Shannon Hitchcock, author of One True Way and Ruby Lee & Me
"The Mighty Heart of Sunny St. James pulls at the heart strings from the very first sentence. Part soul-crushing, part soul-fulfilling, laced in humor and unwavering hope. Readers will root for Sunny from start to finish. Ashley Herring Blake hits all the feels with this one. Love is love is Love. Surely a message we all can get on board with!"—Tami Charles, author of Like Vanessa and Definitely Daphne
"In The Mighty Heart of Sunny St. James, Ashley Herring Blake honors the big, messy emotions inherent in being a preteen girl. Sunny is portrayed with such deep empathy and respect that she's destined to be a treasured friend for readers. This book is a joy."—Anne Ursu, author of The Lost Girl
"Sunny's bravery and buoyant spirit as she explores the truth about her family and herself will leave a lasting impression on the reader's heart."—Barbara Dee, author of Everything I Know About You and Halfway Normal
* "A sweet and gentle story of self-discovery and a beautiful addition to the growing genre of middle-grade realism featuring girls who like girls."—Kirkus Reviews, starred review
* "A heartwarming and engaging tale that treats Sunny's emerging sexual identity with care, authenticity, and age appropriateness."—School Library Journal, starred review
* "[The Mighty Heart of Sunny St. James] is an accomplished, layered, moving story featuring a girl questioning her sexuality. Bighearted in every way."—Booklist, starred review
Read More Read Less 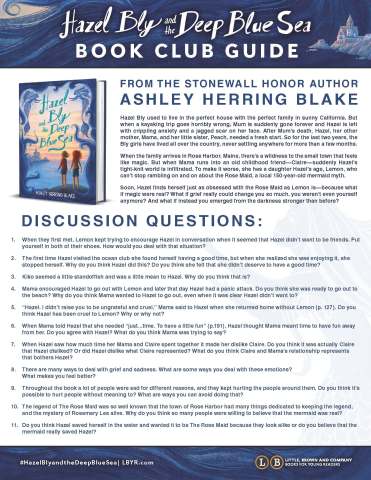 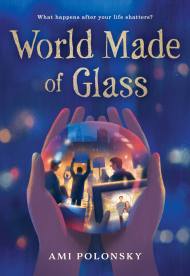 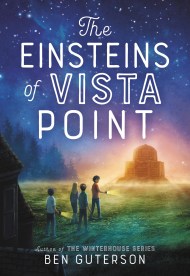 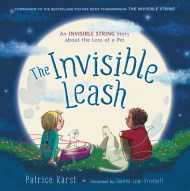 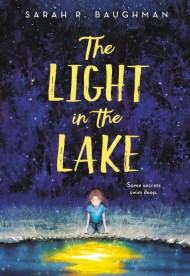 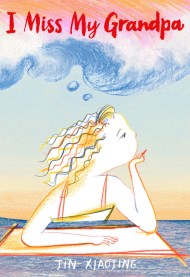 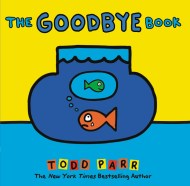 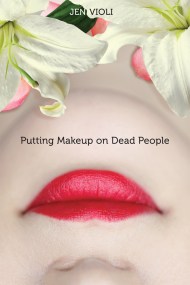 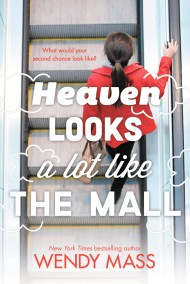 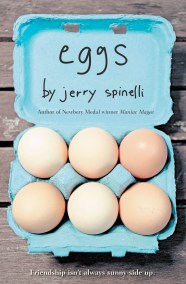 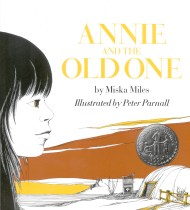 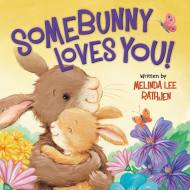 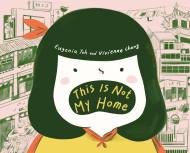