Teacher or Librarian? Sign up for our Kidlit Letter for more deals and info from RP Kids 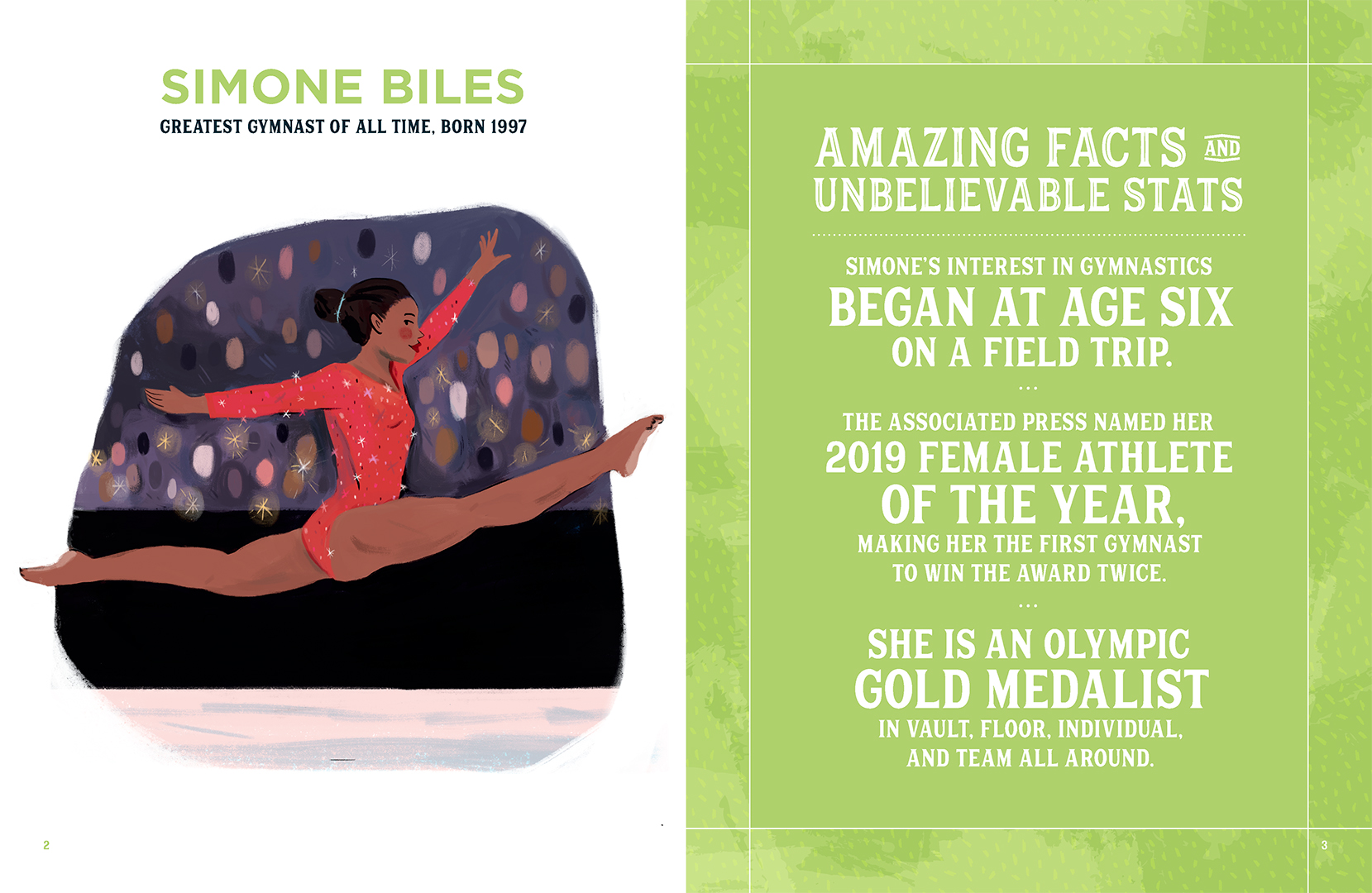 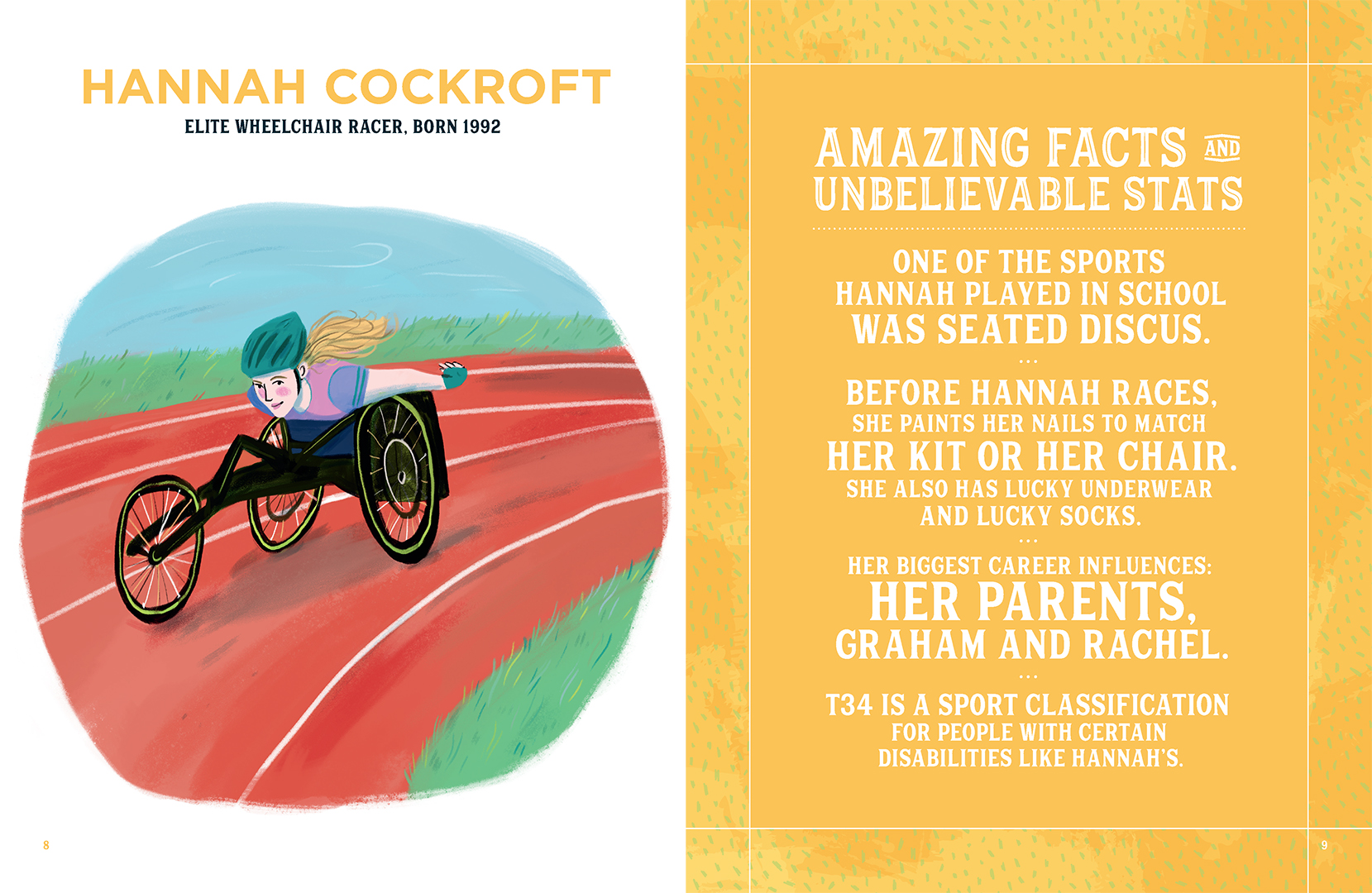 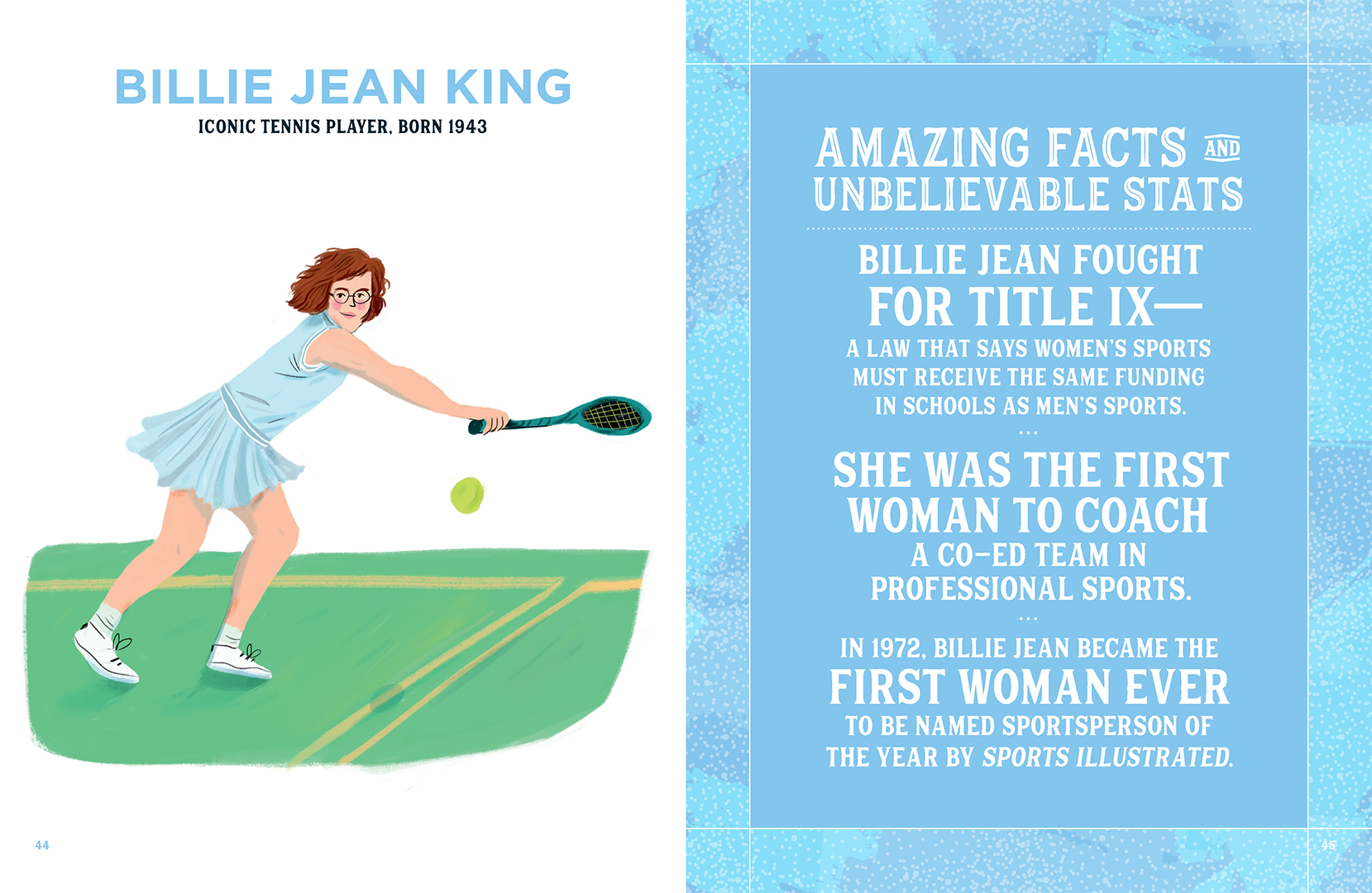 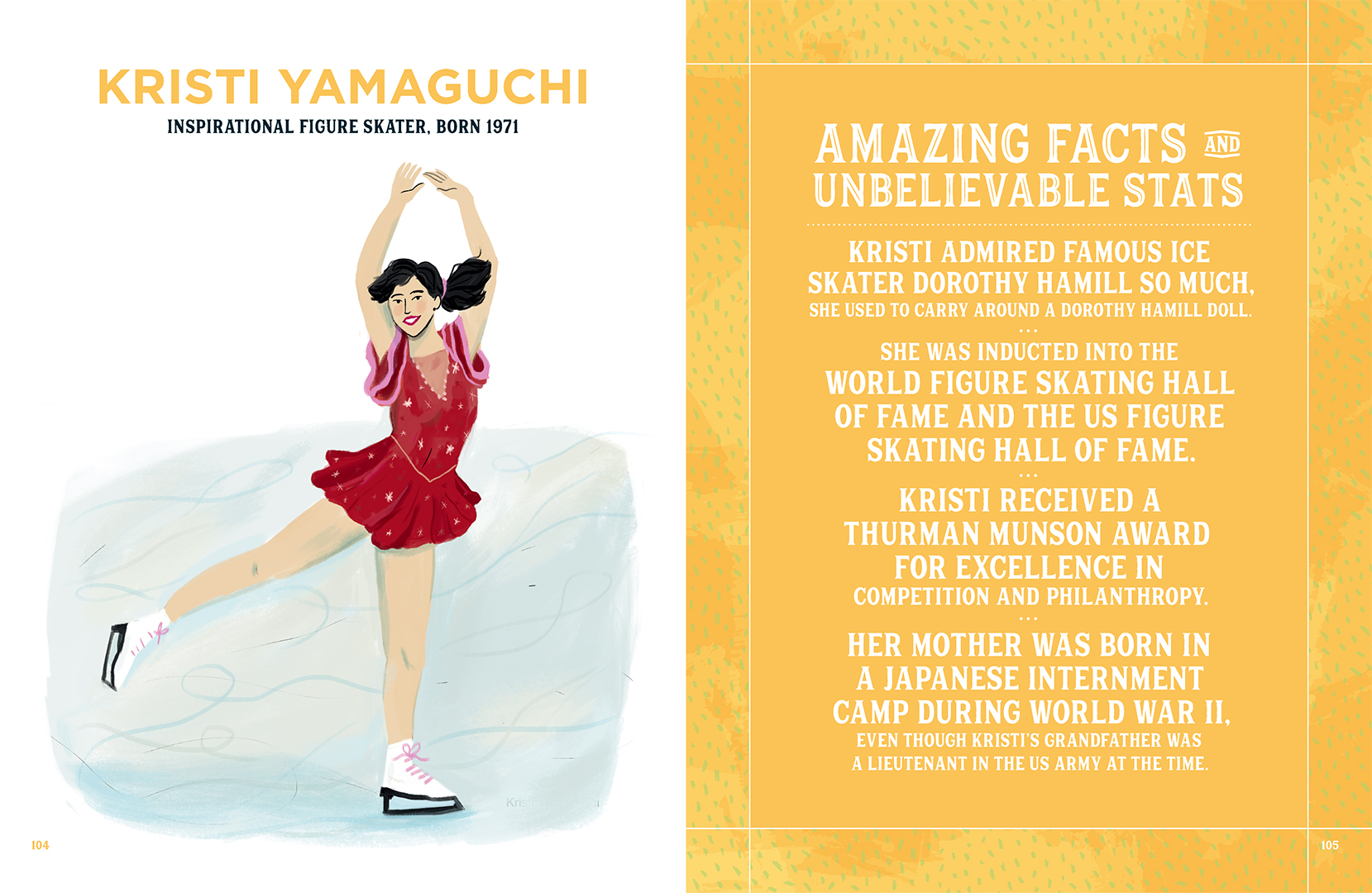 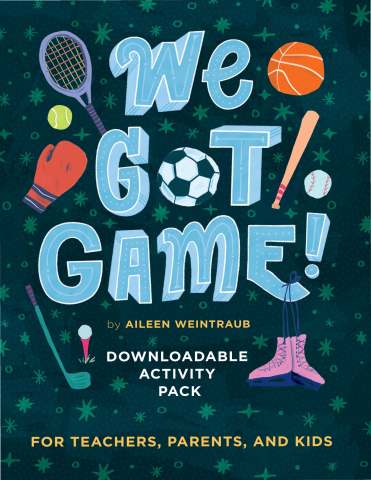 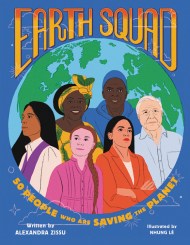 Inspire young activists with stories about 50 inspiring and extraordinary environmental crusaders working to save our planet.Kids across the globe will be moved by the… 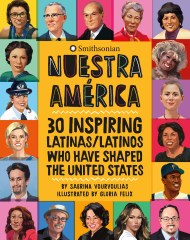 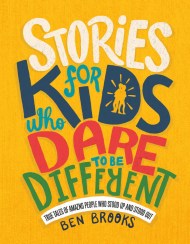 Stories for Kids Who Dare to Be Different

Boys will be boys and girls will be girls? Not in this book.The follow-up to Ben Brooks's New York Times bestselling Stories for Boys Who… 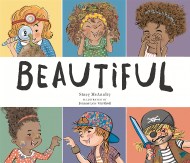 Every girl is unique, talented, and lovable. . . .Every girl is BEAUTIFUL. Much more than how one looks on the outside, true beauty is…