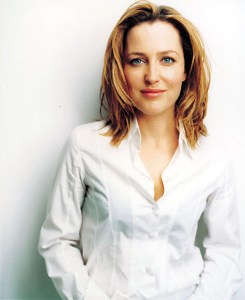 Gillian Anderson reads
The Guardian Of The Pool

Since her famous portrayal of Dana Scully in The X Files television series, for which she won an Emmy, Golden Globe, and two SAG Awards, and its two feature films, Gillian Anderson's other film credits have included The Mighty with Kieran Culkin, Playing By Heart with Sean Connery and Angelina Jolie, Edith Wharton's classic The House of Mirth (for which she won the Best Actress award at the British Independent Film Awards and The Village Voice Film Critic's Poll for Best Performance), The Mighty Celt (winning her the Irish Film and Television's Audience Award, the hilarious Tristam Shandy: A Cock and Bull Story for Michael Winterbottom with Steve Coogan and Jeremy Northam, the Oscar-winning The Last King of Scotland with James McAvoy and Forest Whitaker, the recent How To Lose Friends and Alienate People with Simon Pegg, Kirsten Dunst, and Jeff Bridges, and the yet-to-be-released Boogie Woogie, in which Anderson takes on another hilarious role alongside Stellan Skarsgaard, Danny Huston, and Amanda Seyfried.

In the BBC mini-series adaptation of Charles Dickens' classic Bleak House, Anderson starred as Lady Dedlock and the critically-acclaimed performance earned her a nomination for Best Actress at the British Academy of Film and Television Awards in 2006 and at the Emmy's. She also provided the voice of Queen Vorkana in the animated comedy short Robbie the Reindeer in Close Encounters of the Herd Kind for UK television and the voice of Helene Hanff in the BBC's radio adaptation of 84 Charing Cross Rd.

Anderson obtained her BFA degree from the prestigious Goodman Theater School at Chicago's DePaul University. She performed in the Manhattan Theatre Club production of Alan Ayckborne's Absent Friends, for which she won a Theatre World Award in 1991. In addition, she appeared in Christopher Hampton's The Philanthropist, at the Long Wharf Theater in New Haven, CT. Anderson made her London stage debut in Michael Weller's What The Night Is For in 2002 and then went on to continued success and critical acclaim in the Royal Court's production of Rebecca Gillman's play The Sweetest Swing In Baseball in 2005. Anderson is currently starring in A Doll's House at London's prestigious West End theatre, The Donmar Warehouse. Zinnie Harris provided the adaptation of Ibsen's classic, which is directed by Kfir Yfet. The show runs until July 18, 2009.

Later this year Anderson will again partner with Kfir Yfet for the film directorial debut of his own adaptation of the award-winning South African novel The Smell Of Apples. Anderson's production company has acquired the rights to Caroline Moorehead's 2004 biography Gellhorn: A Twentieth-Century Life, which she plans to produce and star in as Martha Gellhorn, about legendary war correspondent and onetime wife of Ernest Hemingway. Screenwriter Sharman Macdonald has adapted the book for the screen.

Over the last 15 years, Anderson has been strongly involved in many charity organizations, as a Board Member of Artist for a New South Africa, a spokesperson for Neurofibromatosis Inc., a founding member of Off The Street Kids and a patron of the Alinyiikira Junior School in Uganda, amongst many, many others. 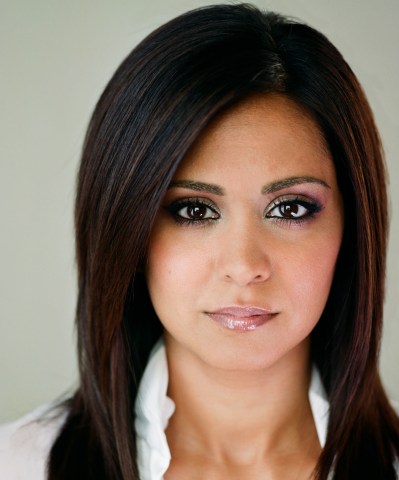 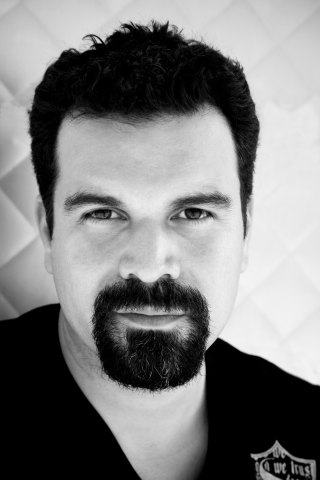 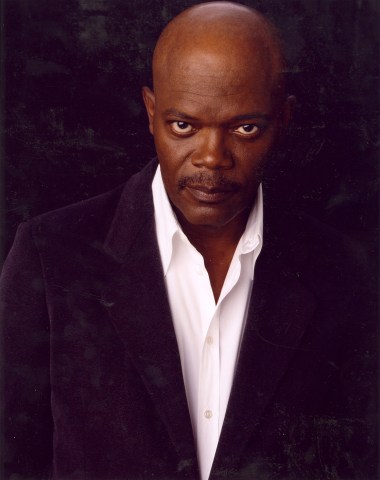