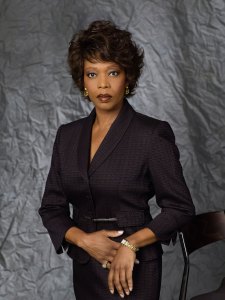 Alfre Woodard is a critically acclaimed, multiple award-winning actress and a noted activist on human and civil rights issues in South Africa and America. Woodard recently starred in American Violet and alongside Kathy Bates in The Family that Preys. Last season, she starred with Christian Slater in NBC's My Own Worst Enemy and before that as Betty Applewhite on the ABC hit drama Desperate Housewives. Additional recent credits include Take the Lead, Something New, The Water Is Wide, Beauty Shop, The Forgotten, Radio, The Core, The Singing Detective and K-PAX. Other credits include Showtime's Holiday Heart (for which she was nominated for a 2000 Best Actress Golden Globe Award), Love & Basketball, Down in the Delta, What's Cooking and Mumford. Always versatile, Woodard has lent her voice to animation, portraying the cheetah mother in The Wild Thornberrys Movie as well as a lemur named Plio in the summer blockbuster Dinosaur.

An Academy Award nominee and four-time Emmy Award winner, Woodard was first honored in 1984 for her performance as the grieving mother of a child killed by a police officer in the acclaimed NBC series Hill Street Blues. She won her second Emmy Award for her portrayal of a rape victim on L.A. Law, and the same year she was nominated for her role in the John Sayles' telefilm, Unnatural Causes. Her third Emmy was for Best Actress in a television mini-series or movie in HBO's Miss Ever's Boys, for which she also received a Golden Globe Award, a Screen Actors Guild Award and a cable Ace Award. Most recently, Woodard received an Emmy in 2003 for her guest starring role on The Practice. She has been nominated for additional Emmys and, in 1984, was nominated for an Academy Award for her performance in Martin Ritt's Cross Creek.

Woodard's starring performance in the Hallmark Hall of Fame production of August Wilson's play The Piano Lesson earned her a Best Actress Award from the Screen Actors Guild and an Emmy Award nomination. In addition, she was honored with an ACE Award for her portrayal of Winnie Mandela in the HBO presentation Mandela, starring Danny Glover.

Woodard and her husband Roderick Spencer are Founders and Board Members of Artists for a New South Africa. She is the director, a producer, and a performer for the Nelson Mandela's Favorite African Folktales audiobook. 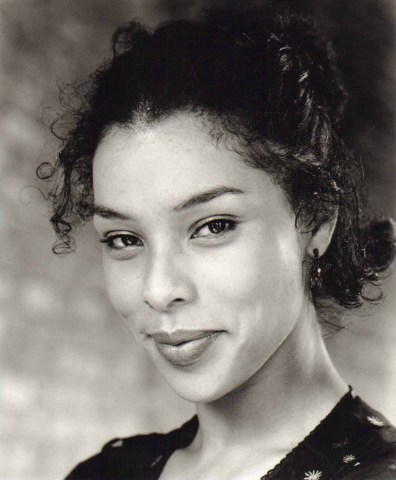 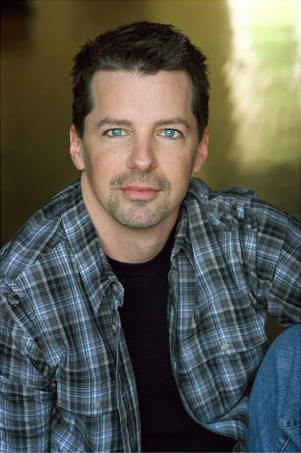 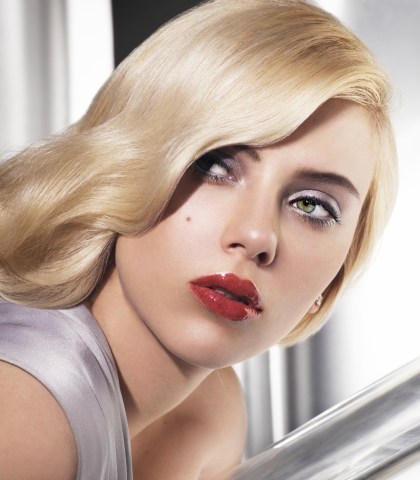