“If you were young, alone and in the far lands of New Jersey, Rolling Stone was a dispatch from the front, carrying news of a bigger world and another life awaiting. Like A Rolling Stone is a touchingly honest memoir from a man who recorded and shaped our times and of a grand life well lived. It is wonderfully deep and rewarding reading. I loved it.”—Bruce Springsteen
“A high-octane story of a visionary editor, a sweeping portrait of a generation. When it comes to readable prose, political instincts, rock ’n roll, unvarnished truth-telling and passion for life itself, Wenner is in a league of his own. This memoir is utterly intoxicating."
—Douglas Brinkley, Author of Silent Spring Revolution
“Jann Wenner has written a rip-roaring and speedy ride through the excesses, excitements, and tragedies of our generation. Alternately thrilling, bedeviling, and deeply moving, he was the voice, the editor, and the arbiter of all things Rock and Roll. His accomplishments, jaw-dropping experiences, and extraordinary friendships with the most accomplished artists and journalists of his day are unparalleled reading.”
—Bette Midler
“The planet got much hipper right around the time Jann Wenner arrived on it. It feels like every significant wave that’s broken over the surface of the world I have lived in, Jann has been there to bear witness and often to catalyze. In memoir as in life, Wenner lets his serious and his silly get the better of him. And we, his readers—for nearly half the century—get the best of him in these pages. I had a lot of fun getting lost in him and no interest in being found.”—Bono
Read More Read Less 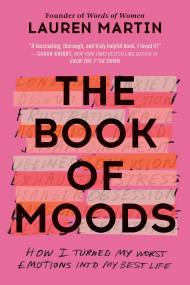 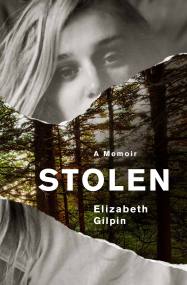 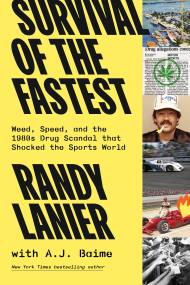 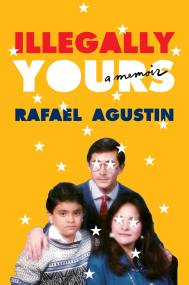 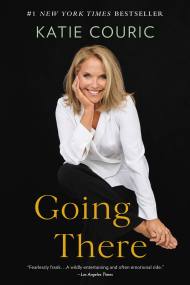 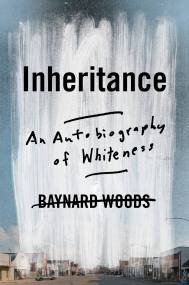 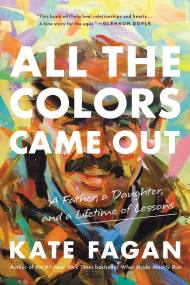 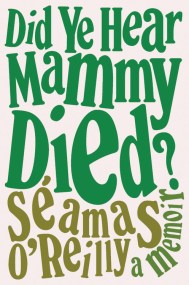 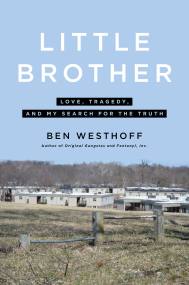 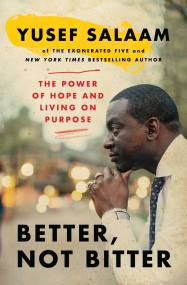 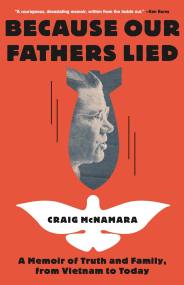 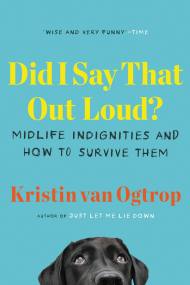